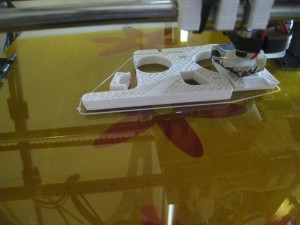 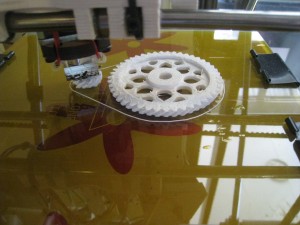 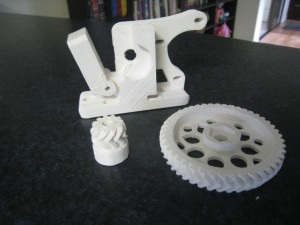 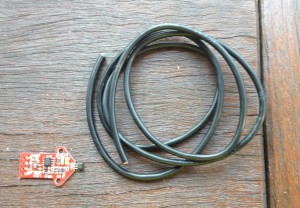 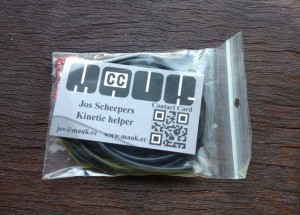 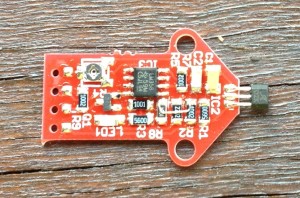 I had a good break over Christmas, going down to Brisbane for a couple of weeks. Didn’t receive any reprap-related Christmas presents. This was the closest one I got. 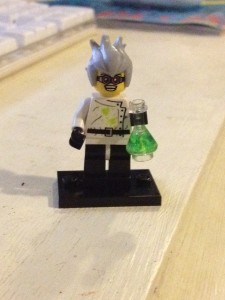 Mad science! The essence of 3D-printing!

Haven’t done anything Reprap-related for the last while. The grandmothers really enjoyed the printed snowflakes that the girls had decorated, and everyone was very impressed that I’d made them on a 3D printer. Except my brother-in-law, of course. ‘Yeah, we’ve got about four 3D-printers at work.’

I had a guest around just a couple of days ago. He was interested in the Prusa, particularly since the last time he was around, the printer was down with a broken extruder. I printed out one of my ear-bud holders for him. It was good to just sit down and do a print, without having to mess around with settings, or software updates, or any other drama. The print turned out beautifully, too. A great demonstration for my guest.

I’ve got a couple of interesting projects in line for this year, I can’t wait to get started on them!