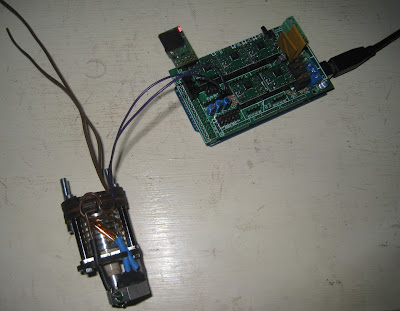 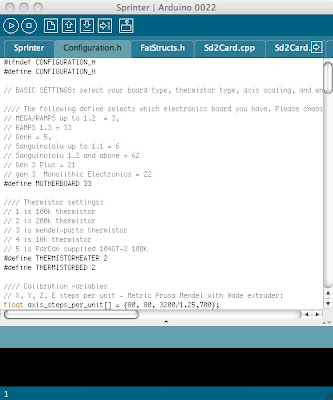 In my last post, I was uncertain as to what some of the I/O plugs were for on the RAMPS. Fortunately, I was able to find it pretty quickly on the Reprap wiki:

I still need to find out what Aux4 is for.

update: Aux 4 is for a as-yet-unsupported LCD screen. The SFJW firmware apparently supports it, but it’s very alpha at the moment. (It doesn’t even support 200k thermistors!) 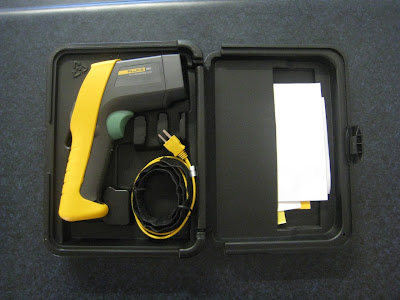 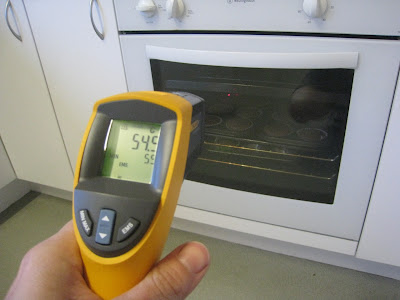 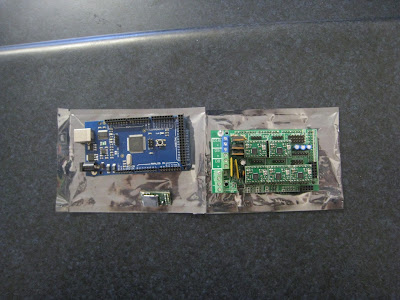 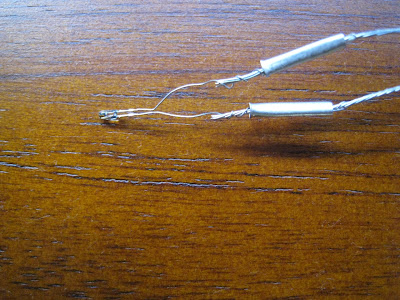 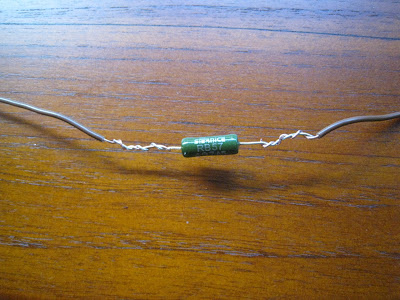 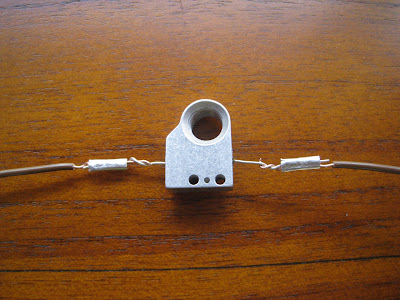 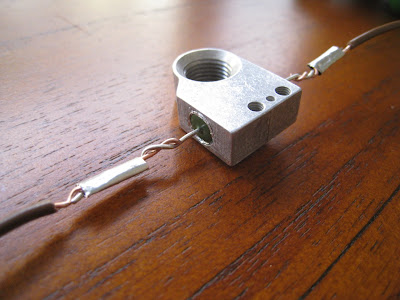 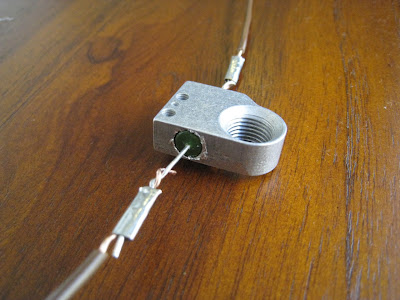 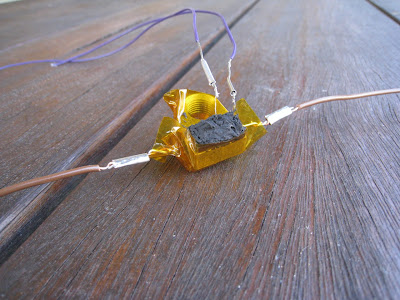 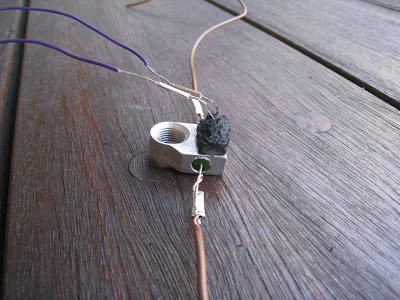 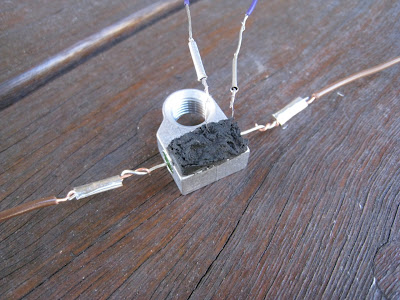 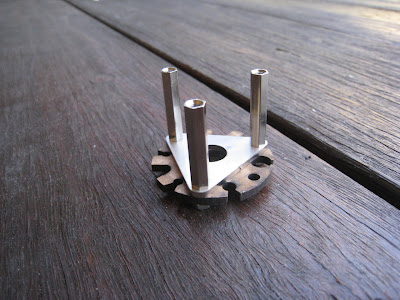 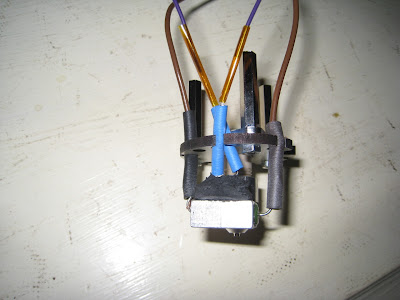 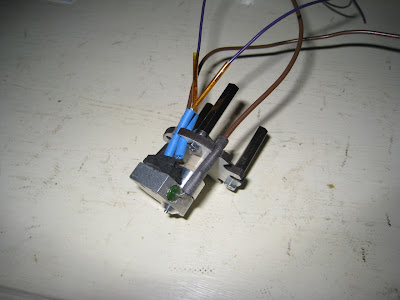 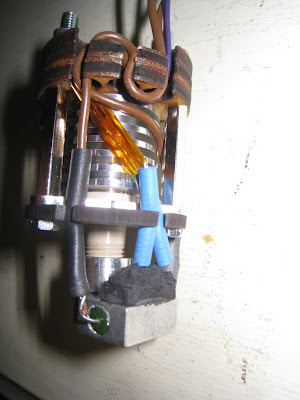 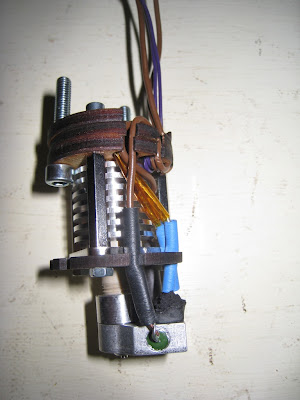 The ABS filament have finally arrived. Took 12 days in the post to get here from Victoria. (Thanks, Australia Post.) 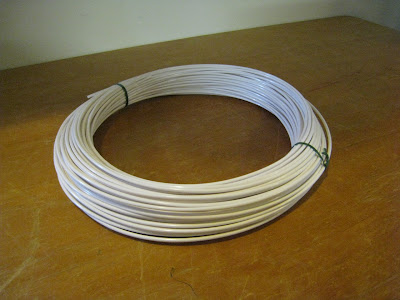 It’s from Lybina, and it looks pretty good. The dimensions are 2.93mm on the long axis, and 2.84mm on the short axis. That makes it a lot more consistent than other filament out there, but you’d expect high tolerances from an Australian manufacturer.

Prices were pretty good too, so I was more than happy to go Australian in this case. I expect that it should melt down nicely.

Still more parts this week, but one of them I can actually do something with! 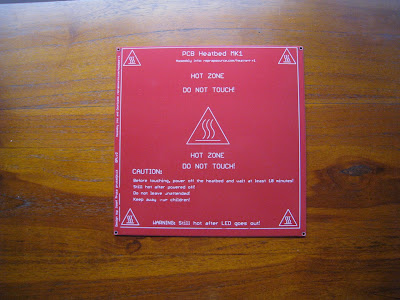 Aluminium pulleys. These are supposed to give a better quality of print, by having less slop and backlash. A pretty cheap printer upgrade. 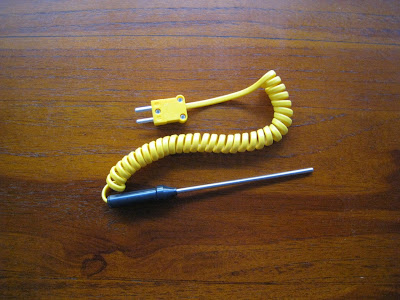 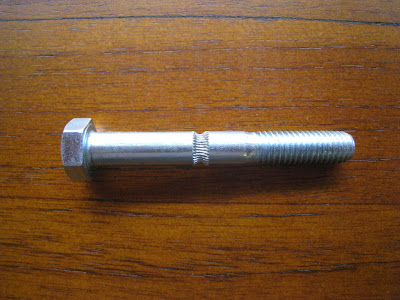 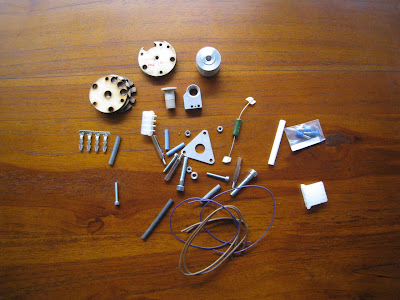 And finally, and most importantly, the hot end! For my hot end, I decided to go for one from Arcol. It looks like a great design. Things I like about it:
The best thing is that this is the first part that I can actually do something with! I can start assembling it right away.