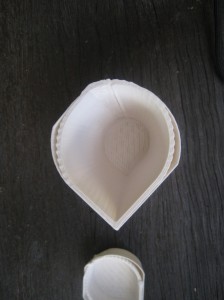 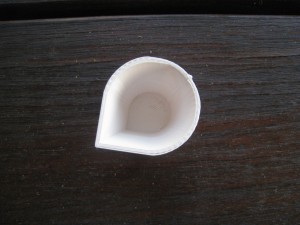 1 thought on “Learn From My Fail”